Excellent Entertainment International is the leading provider of DJ & band services, advanced lighting, stunning visualizations, and event services for all types of events. Excellent Entertainment International Inc. was established in 1991 with over 10,400 events to date. Our goal always has been to provide the best experience for our clients. We are the leading company in southern California for Corporate, Wedding, and private events.

Our Mission Statement is to always deliver the utmost and finest quality professional service to each and every client. Our goal is to surpass our clients’ expectations and go above and beyond at every event. We will do this by staying up to date with the newest cutting-edge DJing techniques and equipment.

Deejay Julius is the CEO of Excellent Entertainment International, Inc (EE-Int). Since he founded the company in 1991, Julius has delivered over 10,000 successful events. In fact, in 1992, Julius became one of the first Persian DJs that booked events overseas and across America. Since then, Julius has provided his services to the best venues globally, including (but not limited to) locations such as Las Vegas, New York, Paris, Istanbul, and Dubai.

Fans across the world have seen Julius at events, award ceremonies, and even on television. He hosted his own live Persian satellite TV and radio shows. His services are licensed and insured, and he is a member of the American Disk Jockey Association (ADJA). He is a leader in using the latest technologies and innovations at his events. Yet, Julius has never lost his authenticity.

Julius Nemovi is very passionate about his clients and providing the best services to them. He lives and works by the following mantra: Value, Safety, Integrity, and Excellence. He is punctual but takes his time to ensure that he provides the right service to each client. He also believes in being original and professional. 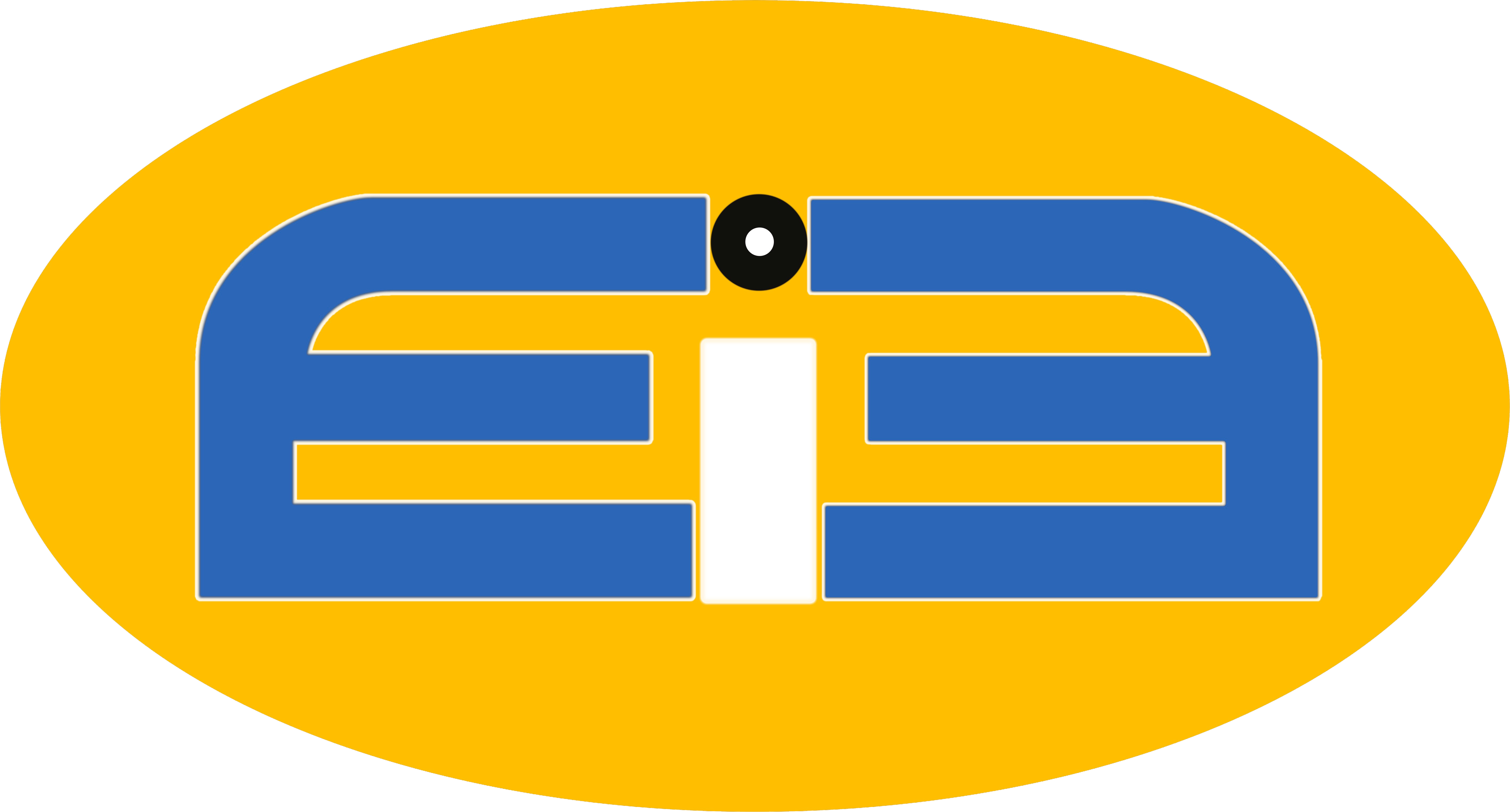